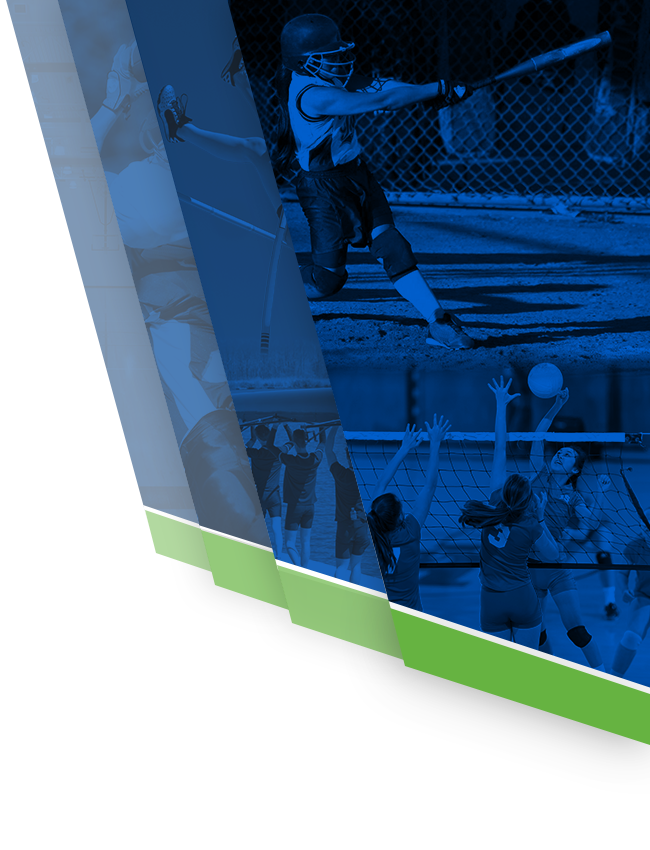 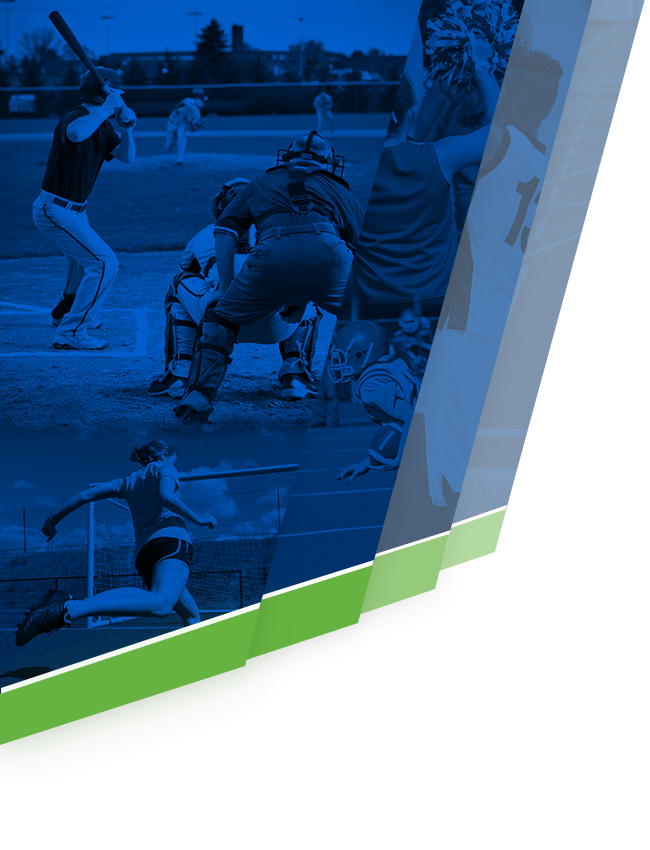 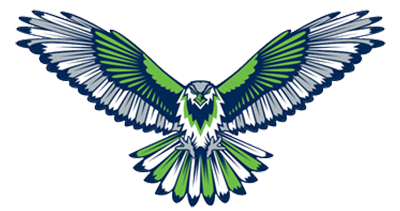 Coach Jim Crosbie comes to Ridgeline after spending 19 years at Mountain Crest High School.  While there he was the Head Basketball coach from 2000-2010 and was an assistant from 1996-1999.  He stepped down from coaching after the 2010 season.  He also served as the Athletic Director from 2004 to 2016.

Jim graduated from Mountain Crest High School in 1989.  He then went on to graduate from Snow College ’91  AS degree and then Southern Utah University ’96 BA degree. He also received his Masters degree from Utah State University ’94 in HPER and then also recieved his administrative endorsement from WGU ’14.

He was named the Athletic Director of Ridgeline in August of 2015 and is currently working in that capacity today.

He is the proud father of three children Bailie 17, Brinlie 11 and Keaton 7.  Bailie will be attending Ridgeline this year and will be a senior. Jim is also married to Amanie Crosbie and have been married for 22 years.  She Is currently the Assistant Principal at Spring Creek Middle School.